Discover a place of life-shaping experiences in a unique liberal atmosphere, a vibrant creative working environment and a diverse community of inspiring students and scholars

What distinguishes Vytautas Magnus University (VMU) is our visionary approach towards organising studies, scientific research and academic community life. Scholars from Lithuania and abroad who participated in the reestablishment of VMU in 1989 have also defined our principles, which we have been following ever since: a commitment to foster a liberal and democratic learning environment, emphasising the importance of aesthetics, honesty, tolerance and independent thought. We promote these ideals while nurturing creativity, academic progress and cultural identity within our community.

VMU is a comprehensive university devoted to excellence in teaching, learning, research, arts and innovation, and fostering critical thinking, imaginative response as well as the desire and capacity for lifelong learning of our students who will have an impact on the world, locally and globally.

VMU has a reputation as a university with a globally oriented, free-spirited, liberal mindset. The time spent at VMU is a formative step in the lives of our students, facilitating not only career opportunities but also personal growth, strength of character and a sense of self-fulfilment. Studying at VMU means obtaining an all-round education conveying core competencies and abilities such as a broader understanding of global issues and society, the capacity for problem analysis and critical thinking, a spirit of inquisitiveness enabling one to adapt to new knowledge and promoting an attitude of lifelong learning, all of which empower one to make informed judgements as an individual and act confidently as a leader. 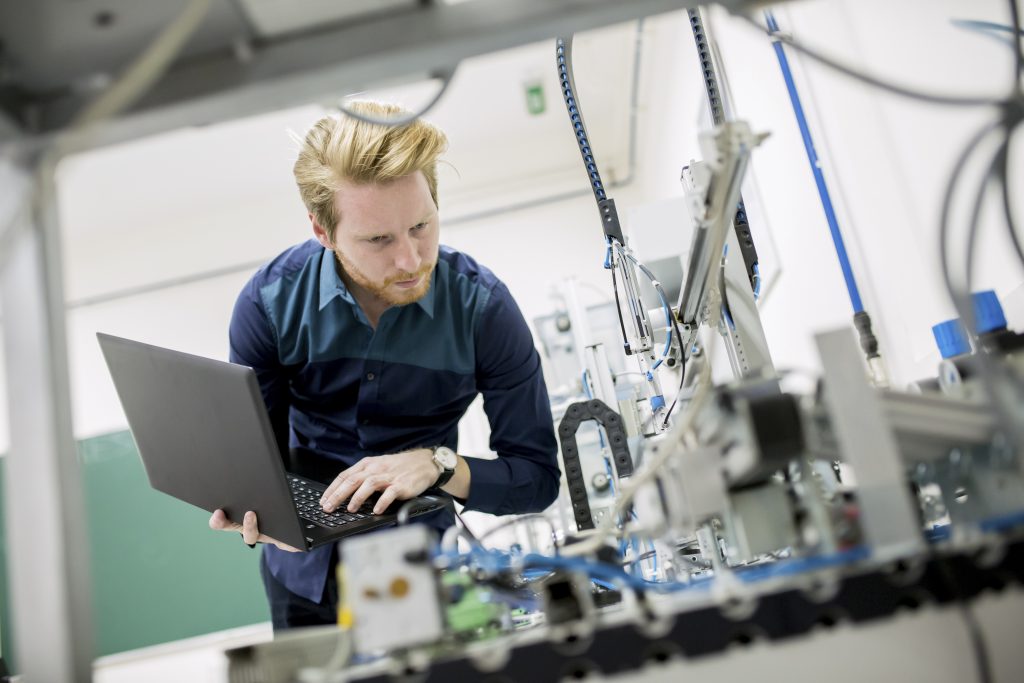 Many of the research innovations at VMU are born at the confluence of disciplines. The main strength of research at VMU is our ability to respond to an increasingly globalised and competitive landscape prompting the dynamic formation of new research priorities and facilitating ongoing improvements in research performance both at a national and an international level. VMU is currently conducting about 100 projects in the fields of biotechnology, biophysics, technology law, education, sociology, philosophy, computational linguistics, language acquisition and bilingualism, creative industries, and others. 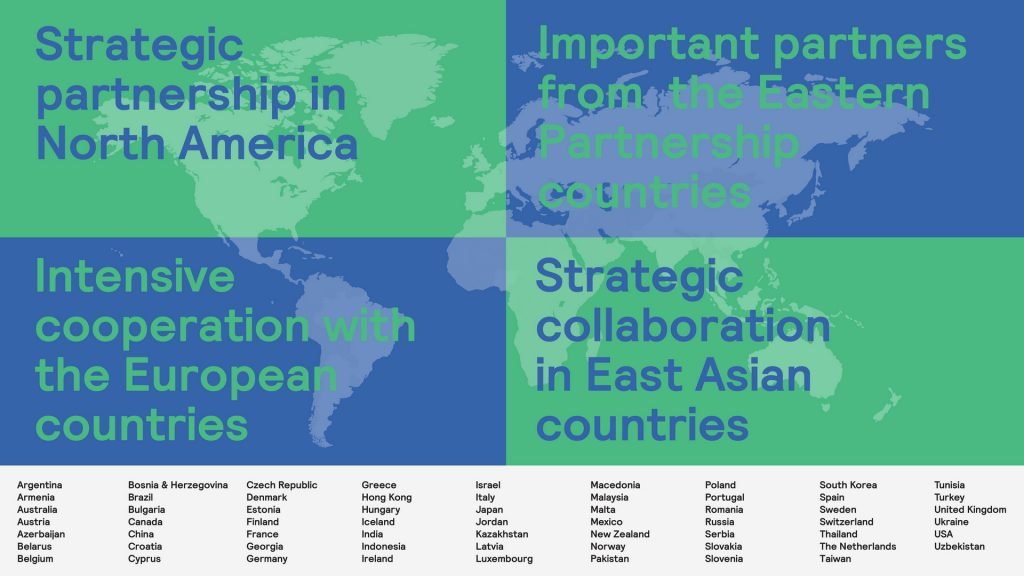 VMU works with many universities and scientists around the globe, implementing projects, student and employee exchanges, and improving our study and research system. It is an international and multilingual institution that continuously develops international networks and intercultural dialogues, participates in international scientific, academic and social projects, encourages lecturer and student mobility, and promotes dialogue and tolerance. VMU avoids restrictions posed by political, ideological and economic interests, treating everyone with respect and appreciation and providing the opportunity to attend courses of 30 modern and classic languages.

The history of Vytautas Magnus University is traced back to 1922, when the Program of Higher Studies was reorganized and a new school was founded under the name of the University of Lithuania.

When in 1919 Lithuania lost its historical capital Vilnius, it fell upon the second-largest city Kaunas to serve as the provisional capital and the country‘s political, economic and cultural center for the next twenty years. Likewise, this university was the only higher education school in Lithuania at the time and became a vitally important breeding ground for cultural, scientific and modern national ideas. In commemoration of the 500th anniversary of the death of ancient Lithuania‘s most popular leader Grand Duke Vytautas the Great, the University of Lithuania was renamed Vytautas Magnus University in 1930. In 1950, the university was shut down by the Soviet government, but its academic tradition was kept alive by the emigrants for long years until restoration of independence. In 1989, the university was re-established thanks to the collective efforts of Lithuanian and emigrant scientists.

VMU is actively implementing the goals set by local and foreign intellectuals who founded the university.

Since the establishment of the university in 1922, almost 80 distinguished people have been awarded the Honorary Doctor’s or Honorary Professor’s degrees. Honorary titles have been granted to the Presidents, Signatories of the Independence Act, public intellectuals, political scientists, internationally acclaimed poets, archaeologists, VMU community members, Lithuanian and world-famous intellectuals. 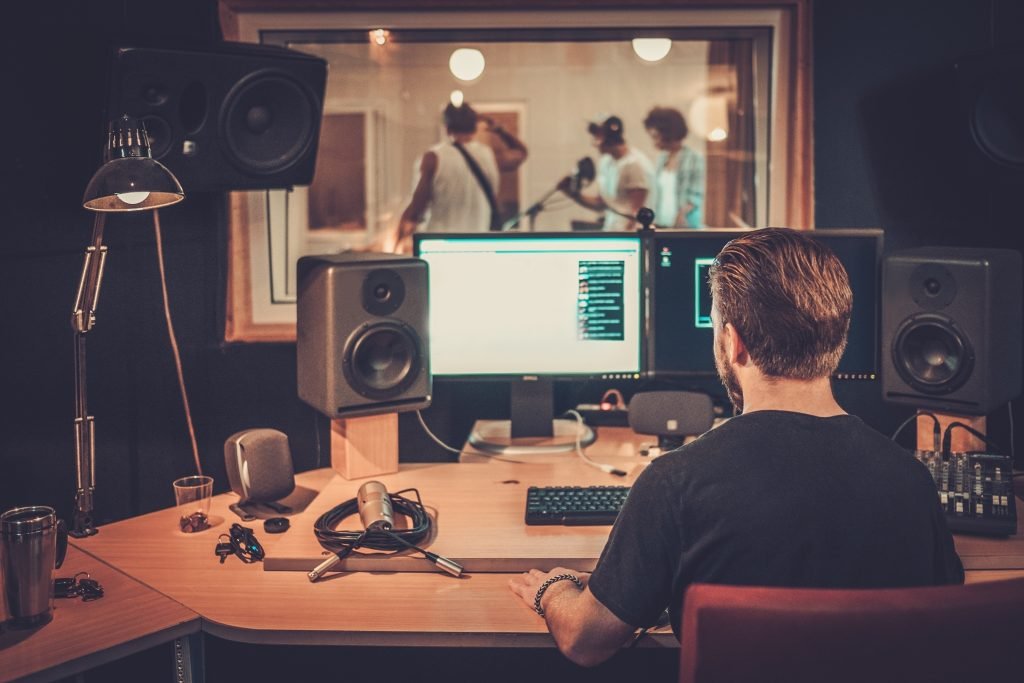 Most of the events organized by or at VMU are open to the general public – all culture-conscious residents and guests of Kaunas are welcomed by the VMU community.

This school offers programs in: